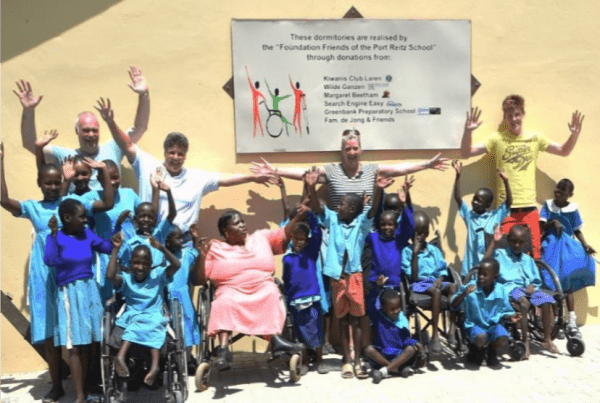 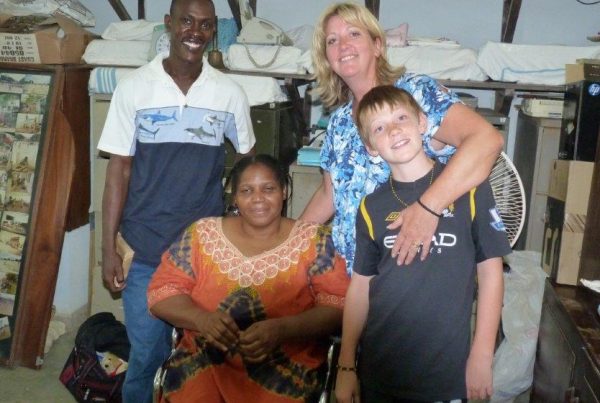 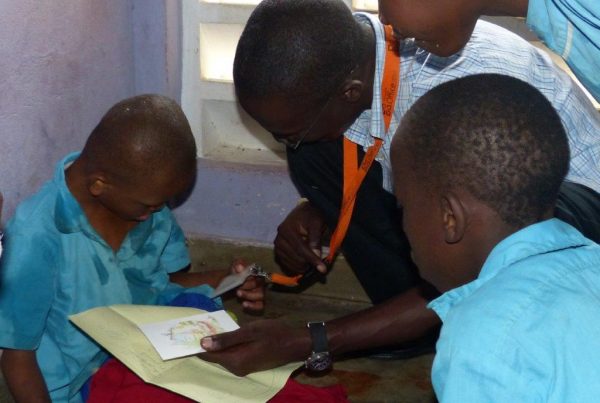 I can’t tell you what a life appreciating event finding Port Reitz School was to prove to be back in 2010, to have found these beautiful children, who cope with enormous hardship with grateful hearts and who are cared for by dedicated carers and teachers.  We are lucky also to have since met Alexandra Hermens and Wendy Baardman who had the guts to set up the Friends of the Port Reitz Foundation in 2008 and who have now become valued friends.

Margaret Beetham, who with the help of churches worldwide, built the school over 50 years ago.  Unfortunately, in December, 16 she passed away but not before she got to be part of it’s 50th Anniversary, albeit from home. It is an amazing coincidence that she came from Cheshire and that is why it is our dream that Cheshire is a fundamental part of the schools ongoing existence and success.

My coaching career is completely separate from Port Reitz and the links shown here are merely for anyone who may be interested in having a closer look.